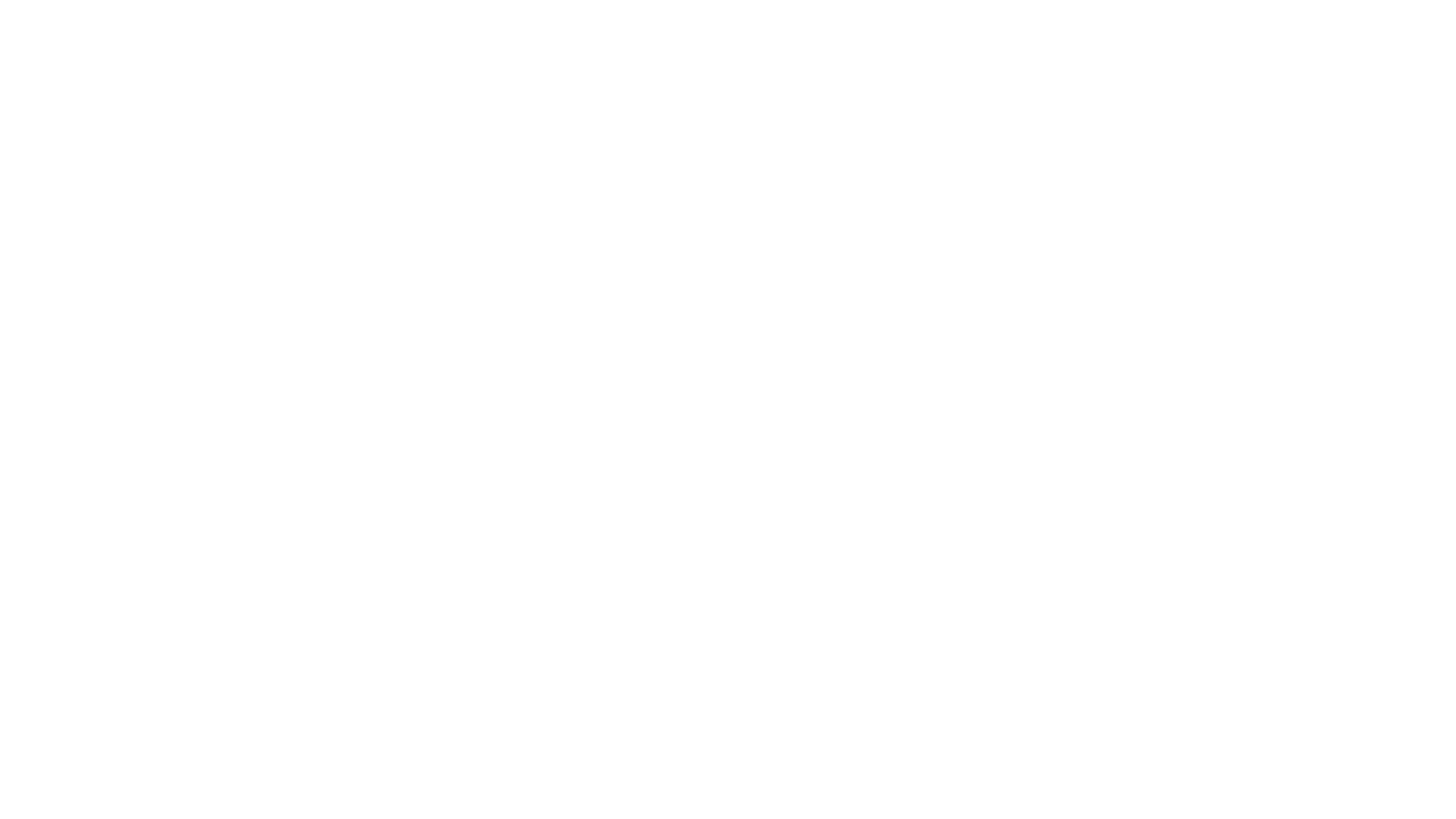 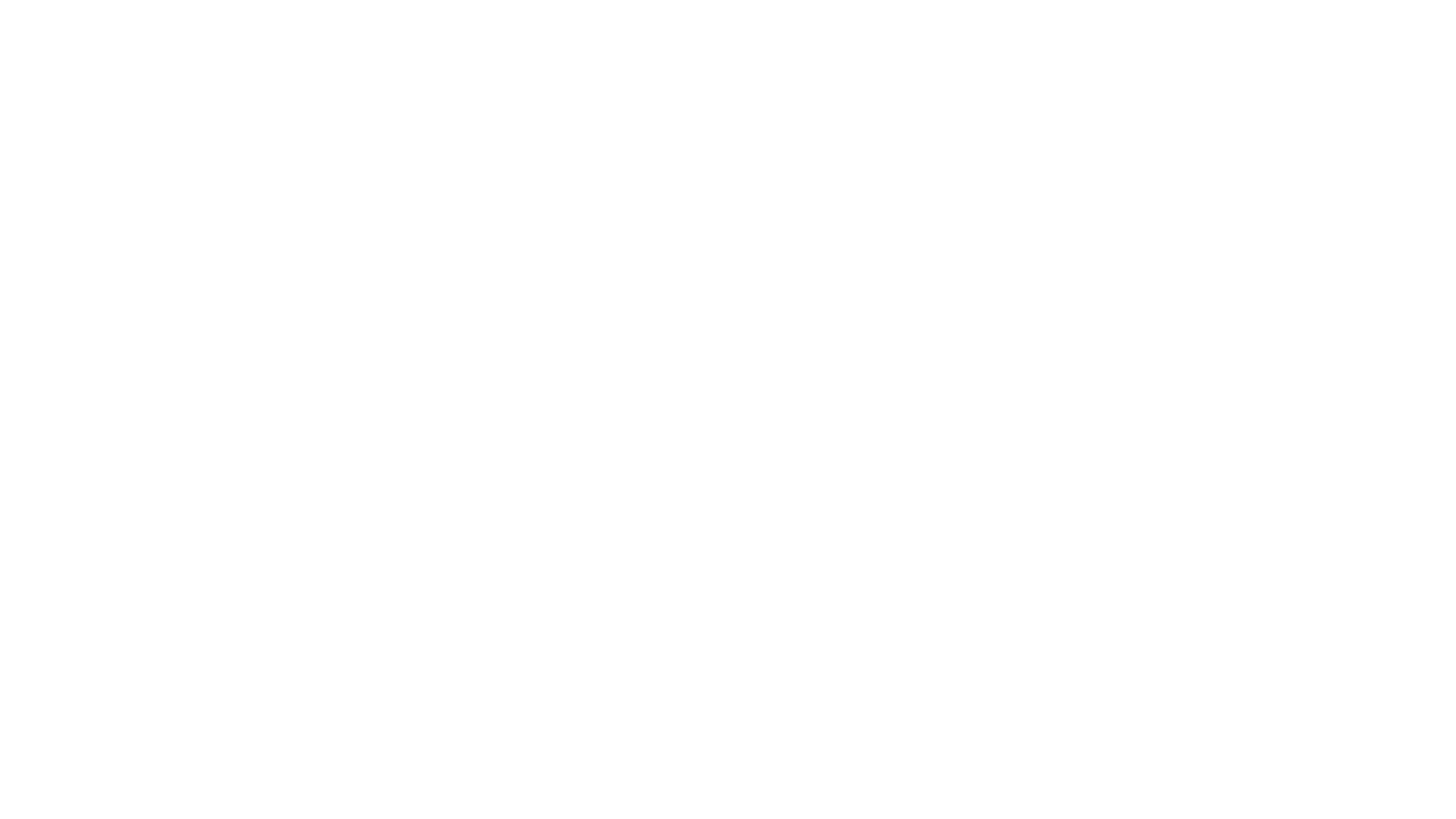 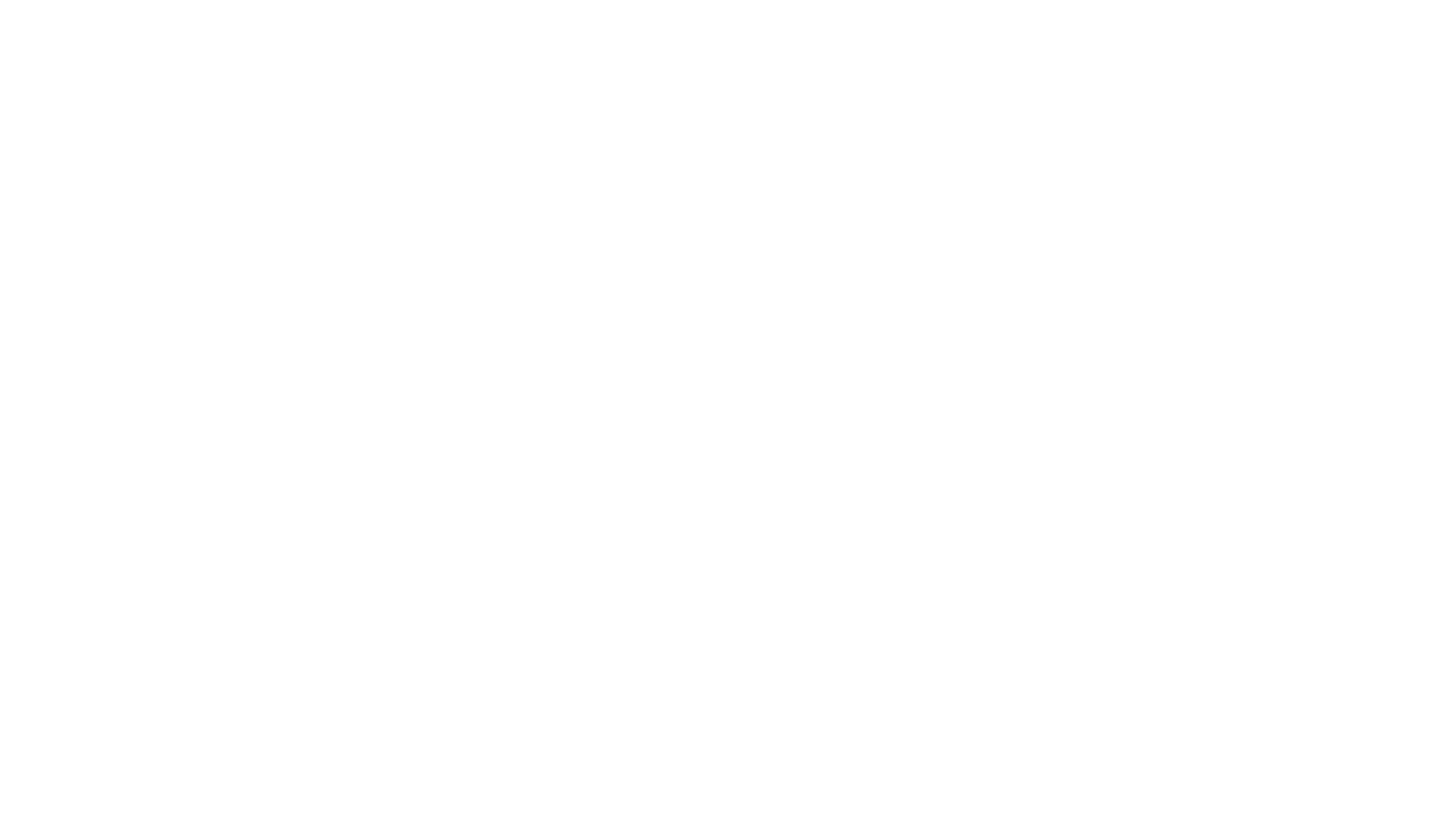 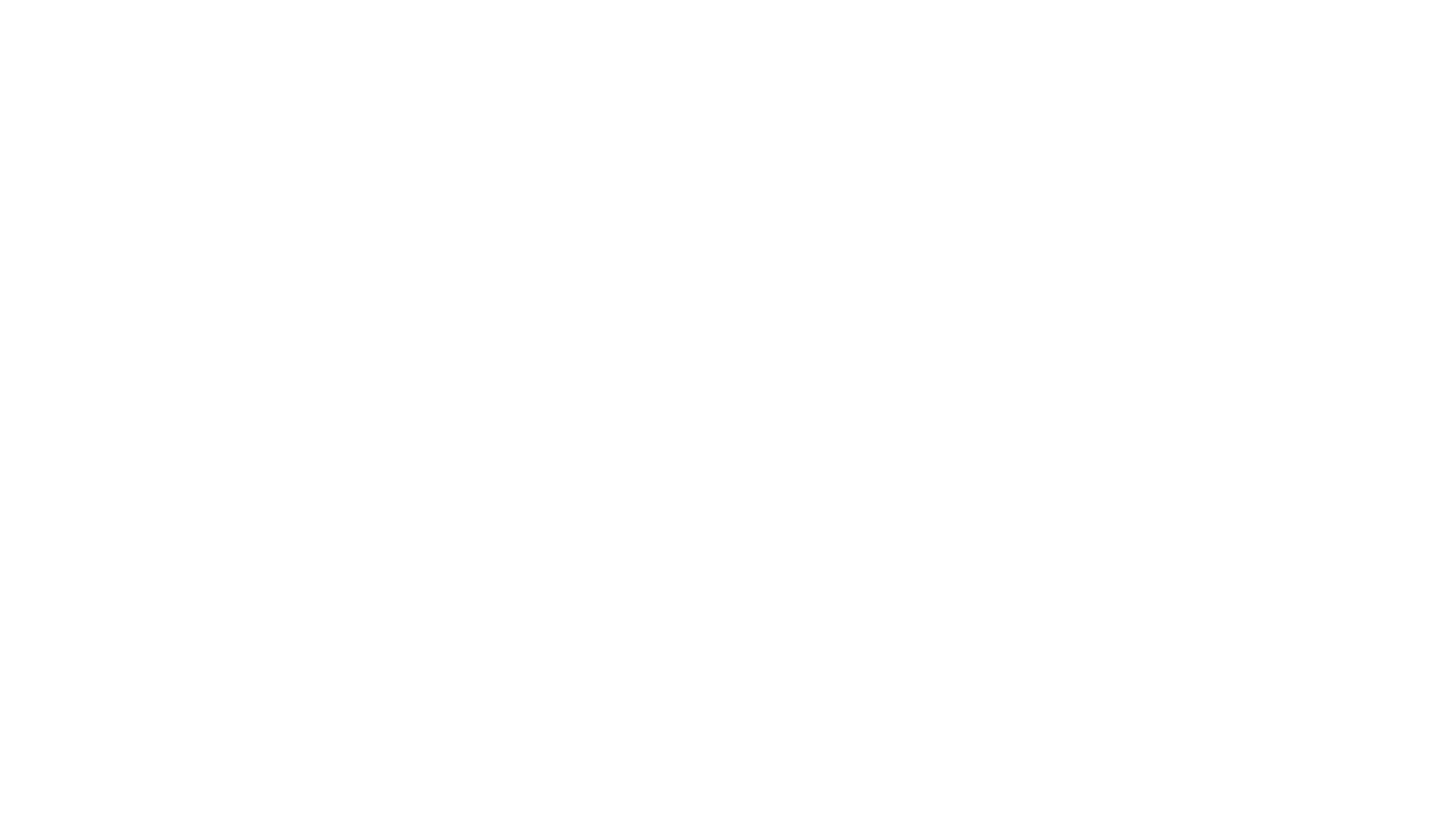 Alexandr Borecky was born in Czech Republic and raised in Prague where he is working on several projects as a director, actor and producer alongside his writing. His debut work is a short film Origin (2021) awarded by 7 festivals for Best Short Film, Best First-Time Director and Actor, which he wrote, produced, directed and starred in.

He left the university three years later, started a proper theatrical training and decided to pursue a career in film. During his training Alex was able to take part in a few theatrical productions in Prague. In 2017 he moved to Los Angeles to get a proper on-camera acting training which he received in form of individual classes. After moving back to Europe, Alexandr started writing and focusing on directing.

Alexandr and his team are currently preparing production of his new short film Untold Pieces (2022).

Alex first encountered acting during drama classes in high school. After few small school productions, Alexandr moved to Atlanta at the age of 17 where he first encountered musical theatre and had a chance to perform in productions such as Les Misérables, Mamma Mia and Grease. In 2017 he moved to Los Angeles to get a proper on-camera acting training which he received in form of individual classes. After further consideration, research and interviews he decided to adopt a method technique for his future work, following the footsteps of his role models Daniel Day-Lewis, Javier Bardem or Joaquin Phoenix.